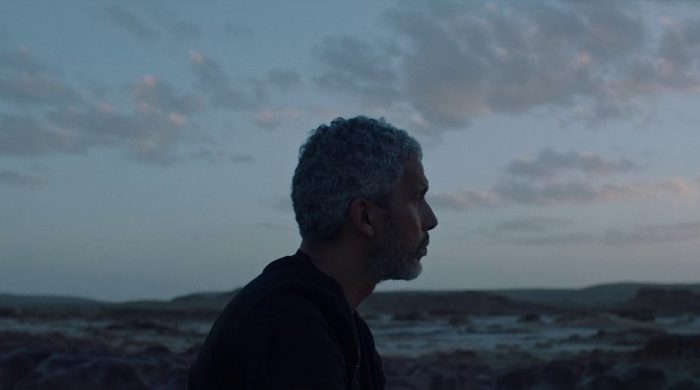 The marriage drama A Son by Tunisian Mehdi Barsaoui has gained both acclaim and awards at various film festivals during the past years, and it may bring to mind Asghar Farhadi’s praised works of the same kind. Compared to Farhadi’s films, however, the series of events that lead to the 11-year-old boy’s Aziz’s surgery after an accident, present a more breathing work and avoid explanations.

Aziz is waiting for a liver transplant after being seriously injured in a terrorist ambush during a family holiday. The film is set in the uneasy times following the historically revolutionary 2011 Arab Spring that had its origins in Tunis. “The quietly skilled” Sami Bouajila is seen in the role of his life playing the anxious father who wants to save his son’s life. He is faced with the ever modernizing yet conservative society’s demands in healthcare and also with the expanded trade of young boys’ organs.

Barsaoui’s debut feature has an airy feel to it and repeatedly moves from the sterile hospital settings to the streets or to vast sandy deserts, which Antoine Hébérle’s cinemascope beautifully encapsulates. A Son eloquently shifts between the private and the public by telling about the crisis of parenthood of both men and women and about patriarchal Arab culture’s taboos, such as infidelity.

Mehdi M. Barsaoui (born in 1984 in Tunis) is one of the hopes of the new Tunisian film industry that started its rise after the Arab Spring. He studied media first in Tunis but later graduated from the DAMS in Bologna, Italy. Since 2010 he has gained experience mostly as an editor but also as the writer-director of four short films (the last three of which made in Italy). Barsaoui has stated that the identity crisis of the wounded and humiliated father and mother in the film mirror the Tunis of today and is a sort of allegory of the country’s current situation. (Timo Malmi)