AND THE LITTLE PRINCE SAID 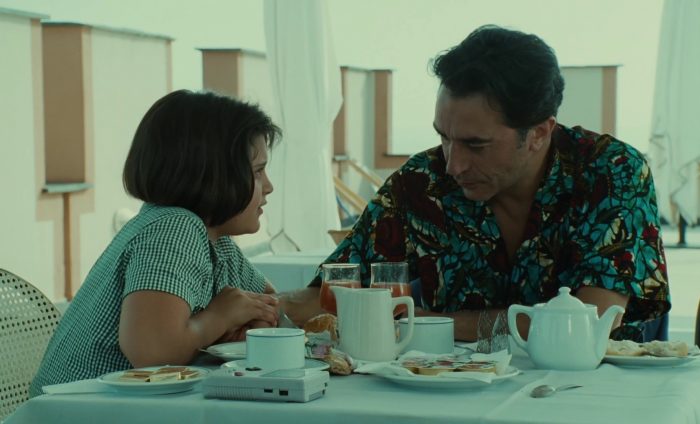 A child with a serious illness and the feelings it causes in her parents – that is the topic Christine Pascal’s road movie approaches wisely by looking at the utmost cruel situation with optimism and also with a warm sense of humour. Marie Kleiber does an extraordinary job in the role of ten-year-old Violette. In the shadows of death, the daughter may finally make her dream come true and get her parents back together.

The fourth directorial effort of Pascal, who was first known as an actress discovered by the French master Bertrand Tavernier (our guest in 1986), manages to avoid sentimentalism and does not gourmandize with the illness, thus offering a real contrast, for example, to American TV-films of the same genre. Violette, the girl with a brain tumor, and Adam, her father, go on a road trip that reaches all the way from the colossal mountain sites of Switzerland to Italy and France. As the daughter’s life becomes as fragile as the fluttering of a butterfly flying on an Alpine meadow, the father may rethink his life and almost becomes the protagonist of the film.

Tavernier praised his student’s direction for its clarity and the way it manages to immerge the characters’ emotions into the plain and poetic settings. Unfortunately, Pascal suffered from depression and had time to make only one more film after this before her tragic suicide at the young age of 42. (Timo Malmi)