CELEBRATION IN THE BOTANICAL GARDEN 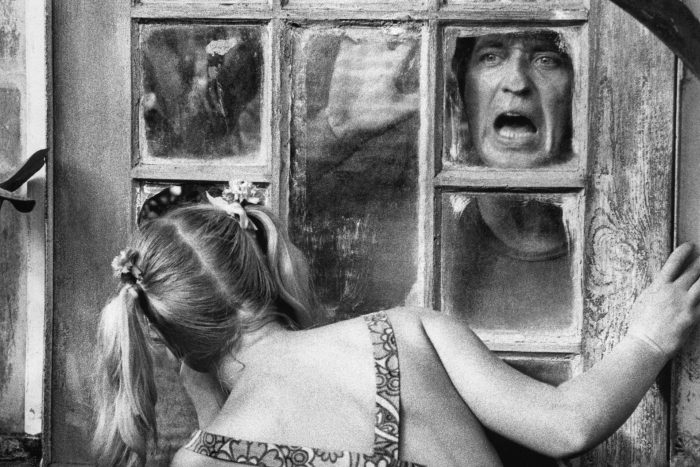 In some ways, Elo Havetta is to the New Wave what Leopold Lahola was to the postwar cinema generation: A frustratingly unfulfilled hope. While Lahola was at least able to create a small, excitingly varied œuvre with a handful or so of features, Havetta had just time for two before his death at age 36 from a ruptured stomach ulcer, the result probably of various habits (drinking, drugs…) he took up to deal with Normalization culture’s hostility to his work – the daily humiliation of being allowed to tinker together TV shows and the likes but not to direct anything of scope and substance.

Whoever followed the 2015 program and thus knows Havetta’s sophomore ’72 feature Ľalie poľné (Wild Lilies) will immediately see the similarities here in Slávnosť v botanickej záhrade: The interruption of everyday life by strangers, the quest for the ecstatic and bucolic, the use of pastel tones, and the fascination with the anecdotal and miraculous; in addition to that, Havetta delights this time in Art Nouveau-lines and curves, tres Mucha in its delightfully decorative force and elusive flair, testament also to his vision as a graphic artist. The magical and the anarchic go hand in glove here – enchantment shall turn the world upside down, enable a dawn to days different and delicious. (OM)