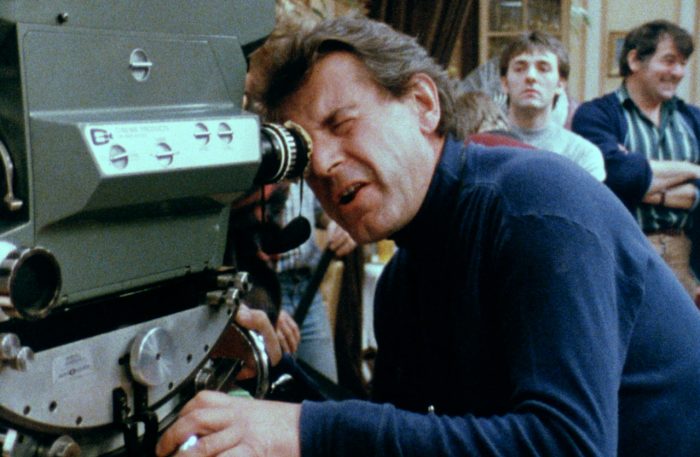 Miloš Forman jogging through a landscape that looks like Finland. Narrated by the director himself and illustrated with archive material, Jakub Hejna and Helena Trestíková’s documentary Forman vs. Forman (2019) tracks the reasons that made Forman top dog of new wave Czechoslovakian cinema and, since the 1970s, one of the most remarkable directors of American cinema. His life and career are covered from battling censorship over his nation’s reality in Lásky jedné plavovlásky (Loves of a Blonde, 1965) and Horí, má panenko (The Firemen’s Ball, 1967) during the Czechoslovakian period, to advocating freedom of speech in the USA with The People vs. Larry Flynt (1996).

Forman’s experiences and traumas such as his mother dying at a concentration camp are woven into Czechoslovakian history. The nation’s influence is present in his movies through sympathy for the individual fighting institutions. Forced to leave his country and haunted by the feeling of not belonging, Forman found solid ground in cinema. His exceptional storytelling and outspoken habits are present in the documentary. It is presented as tribute to the director who visited Midnight Sun Film Festival in 2008 and accomplished incredible heights before moving to the eternal history of cinema on April 13th, 2018. (TuM)