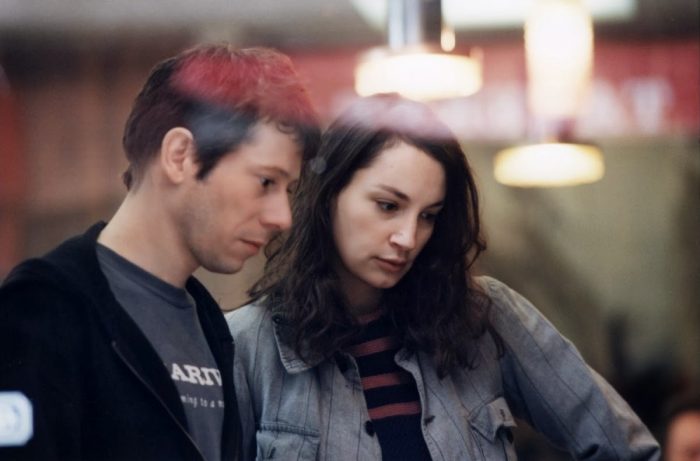 Late August, Early September by Olivier Assayas is a film that proceeds with airy calm. It is a close-up of the thirty/forty-something generation in 1990s Paris. The collective portrait shadowed by death is outlined in six episodic sequences – like paragraphs in a novel – that begins in the last days of August and ends in the early days of September the following year.

How will life change for a circle of friends once they have come face to face with death? Unlike Assayas’s previous film Irma Vep, this film is done more in a traditionally French style with dialogue-driven moments and a great acting ensemble led by Mathieu Amalric. Amalric plays Gabriel, the editor, to François Cluzet’s Adrien, a writer who is terminally ill. Jeanne Balibar, Virginie Ledoyen, Arsinée Khanjian and Mia Hansen-Løve portray the female characters involved in the lives of the male leads.

Accompanied by the music of the Malian musician Ali Farka Touré, the film manages to be both serious and, by turns, comic. Diurnal observations ascend beyond the mundane and achieve a timeless poignancy. Likewise, the calm and simple tracking shots by Denis Lenoir gradually form into a rich kaleidoscope detailing the full spectrum of characters as they are at home, at work and in the bars. In Assayas’s touching and melancholic film certain things are left unsaid and unseen. (Timo Malmi)