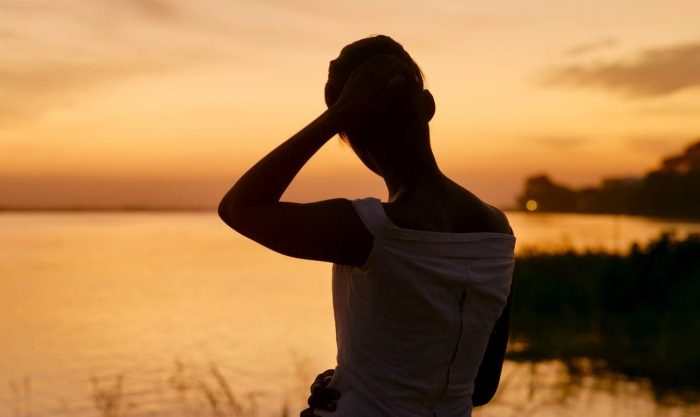 Though Africa, a lively and colourful film continent, is wrestling within the same league with leading filmmakers, access for Finnish viewers to see this continent’s pioneering films and modern cinema has for a long time been pathetically difficult. A refreshing oasis amongst this often exhaustingly poor film selection are drama films by Mahamat-Saleh Haroun, who was a guest at Midnight Sun Film Festival in 2018.

Lingui, The Sacred Bonds that premiered competing for the Palme d’Or in the Cannes Film Festival last year tells a story about Amina who makes recycled stoves out of steel car wires. One day she learns that her 15-year-old daughter has been expelled from school because she is pregnant. The new situation tears a gap between mother and daughter, wherein one side are religious views and on the other the modern woman’s right to decide for her own body. In midst of illegal abortions and girls’ circumcisions the women must come together and find a solution because there’s no help from men.

Once again Haroun depicts skillfully an intensive conflict between a child and a parent. Accompanied by West Saharan blues riffs this is a touching family drama that like many other great African films expands to a depiction of traditions and developing nations in a changing world.

Originating from Chad in central Africa, Mahamat-Saleh Haroun (b. 1961) is one of the most awarded African filmmakers and essential names in global cinematography. In addition to the recognition the filmmaker has received at Venice and Cannes, Aki Kaurismäki has saluted Haroun by naming one of the characters in Le Havre after him. During his decades-long career Haroun has returned to his war-torn homeland to build the film industry and to draw the guidelines on film education, but the best studying material are his cinematographic masterpieces. Haroun’s secret weapon is an exceptionally humane eye with which he observes the unique everyday life of the people of Chad for the rest of the world to see in his films, which include Dry Season (2006), A Screaming Man (2010) and Grigris (2013). (Otto Kylmälä)