LUMUMBA: DEATH OF A PROPHET 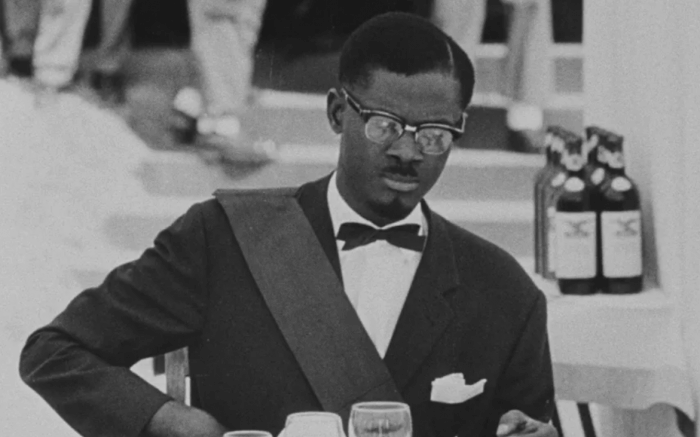 Raoul Peck recounts in his documentary the life of Patrice Lumumba not only biographically and historically, but also reflects the events of 1960 in Congo from his own experience and perspective. The Haiti-born filmmaker, who has served as the Haiti Minister of Culture, feels a deep connection to the period due to growing up in Congo, especially to the stormy gaining of independence of the bloody and cruel Belgian colonialism.

The French educated Patrice Lumumba (1925–1961) rose to prominence after working in trade unions and serving a prison sentence, after which he became known as a leading figure in the Congolese independence movement, rising to the office of prime minister.  The struggle for power and western suspicion led to his imprisonment and execution in nebulous circumstances. After his death, Lumumba grew to be a legend of the African anti-colonial movement.

In his film Peck looks back to the stories told by his mother, and interviews people who took part in Lumumba’s life, focusing on his daughter Juliana Lumumba. The film becomes a poetic tribute to a hero, and as the name suggests, to a prophet of the anti-colonial movement. (Velipekka Makkonen)