MARINER OF THE MOUNTAINS 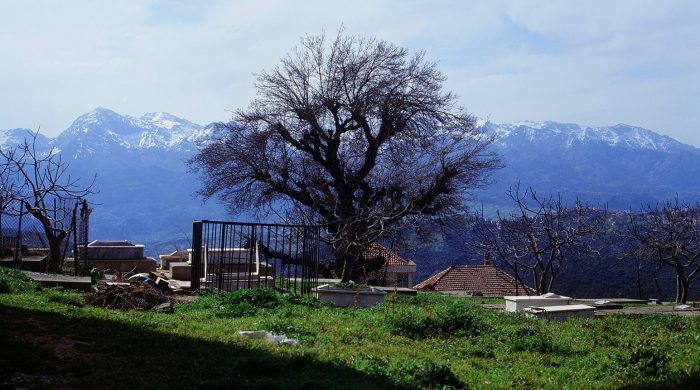 In January 2019, Karim Aïnouz crossed the Mediterranean Sea and went to see his father’s home country Algeria for the first time. He was accompanied by the memory of his beloved mother Iracema, who had recently passed away. Mother’s spirit is present as a unique ghost companion as Aïnouz presents us with a detailed account of his wander in search of his family’s roots all the way from crossing the sea to arriving at the Atlas Mountains.

The most recognizable and familiar thing for Aïnouz on his father’s side of the world is the heat. His poetic cinematography captures vagabonds in the hot city and party people in the cool of the night. During the trip he thinks about and analyses the letters his father, exile of the Algerian war, and his Brazilian mother have exchanged, and examines the underlying emotions. The scars caused by the war are still present in Algeria today, and now, 60 years later, young people still gaze wishfully into the other side of the big sea.

The documentary continues on the path paved by Aïnouz’s 2019 feature, The Invisible Life of Eurídice Gusmão, and focuses on family history. In the spirit of the previous success, Mariner of the Mountains is a haunting dive into the history of emotions. As a sister work of Invisible Life, it is a personal exploration through generations and decades, an intimate and essayistic documentary, and its beautiful images enchant all fellow travellers. (Otto Kylmälä)