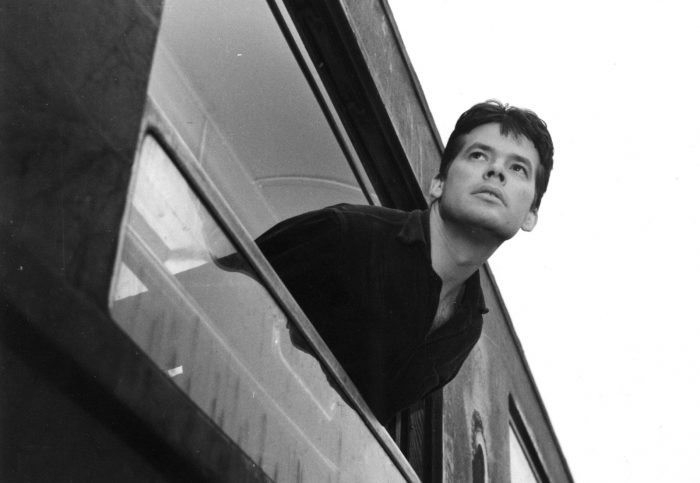 The magnum opus of our 1993 guest, Jerzy Kawalerowicz, the greatest train film of all time, glides into a dreamlike atmosphere accented by soft jazz in its very first moments. Two strangers – a high-strung surgeon Jerzy (Leon Niemczyk) and Marta (Lucyna Winnicka), smouldering at the ember stage of a romance – end up sharing a compartment. Along for the ride are Marta’s romantic reject, Staszek (Zbigniew Cybulski), and police officers tracking a murderer, but instead of the crime story, the tension arises from the convivial cast of characters.

The characters’ secrets are revealed in bursts and, in accordance with the best Polish traditions (Wajda, Has), the limited space mastered by Kawalerowicz develops into a variant of a mental institution, a metaphor of a nation dysfunctional in many ways. The hunt for the killer disembarks to a field, bringing to one’s mind Fritz Lang’s studies on lynch mob mentality (M, 1931, Fury, 1936) but, in the end, what brings together the random travel companions is mostly the low spirits of antiheroism.

Niemczyk, who three years later sparked as the grumpy dynamo of Polanski’s Knife in the Water (1962), seeps the pallid sweat of neurosis and, hanging outside the train (almost forebodingly), Cybulski holistically acts out the pain of the dumpee but, ultimately, the most Antonionisque enigmas of existence are served by the outstanding Winnicka. (Lauri Timonen)