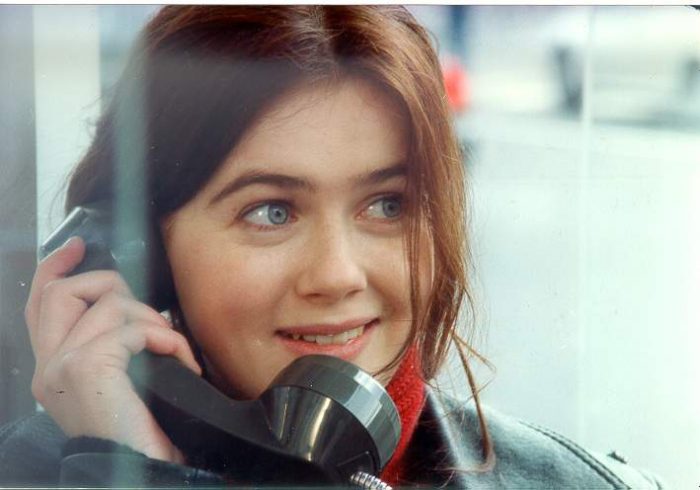 “Did you say murder? Why me? Fine, 100 000 francs.” Living in Budapest, psychic Simon (Péter Andorai) is invited to help the police force in a murder investigation. Simon’s methods aren’t very conventional – the police and interpreter, who both seem very eager, need to leave as Simon is left meditating with a houseplant.

The crime itself is left aside as the film focuses on the mysterious Simon. He sets his eyes on a girl doing a survey poll on the street (Julie Delarme) and a great dialogue starts up between the two. Even to the deepest questions about life he answers with the entirety of his French vocabulary: “non”, “oui” and “café”.

Next to them appears another magician named Péter (legendary director Péter Halász). Simon isn’t startled by the attention seeking competitor who challenges him to be buried alive for three days. The events as well as the film’s name refer to miracle worker Simon Magus who lived in the first century and was mentioned in Acts of Apostles and in apocryphal writings.

Paris is very present in the film: its boulevards, alleyways, and late-night bars. However, the opening tracking shot of the tracks at the railway stations is far more hypnotic than the magicians of the film. Apropos, the director has revealed that due to budgeting reasons the particular shot was made with a camera that was secretly installed on a locomotive. (Marjatta Manni-Hämäläinen)