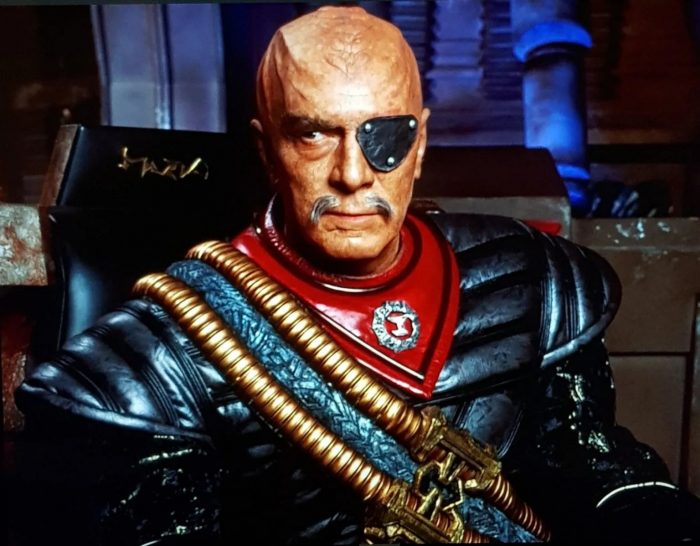 Fasten your seat belts and set your phasers to stun, for the miniature Sodis Trek review is ready to accelerate straight to warp 6! Yes – Spock is back, the needs of the few have outweighed the needs of the many, and the dominion of reckless actor-directors that lasted for three films has ended. The USS Enterprise-A is returning to its classical course – navigated by Meyer, the spiritual leader of the Starfleet. With its Shakespearean title, The Undiscovered Country is not only the final joint venture of the old TOS crew – Shatner, Nimoy, Nichols, Takei, etc. – but also an absolute, contemporary sci-fi allegory of the Soviet Union’s dissolution (the film premiered on December 6, 1991, and the Soviet Union ceased to exist exactly twenty days later).

A Chernobyl-like explosion destroys the ozone layer above the Klingons’ home planet, after which the warrior people must start moderating their relations with the rest of the universe. Captain Kirk and medical officer McCoy become sacrificial lambs for cosmic peace and must learn their Hamlet more profoundly than the rest of humanity: taH pagh taHbe! (Q)