TALE OF THE SLEEPING GIANTS 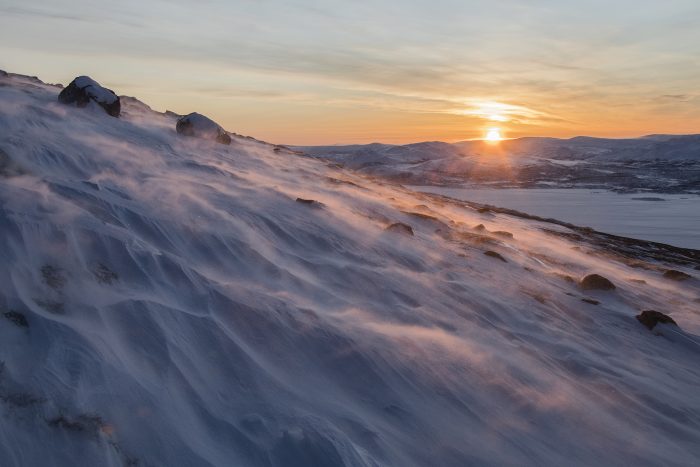 Tale of the Sleeping Giants is a consistent conclusion to an excellent trilogy of nature films. The elements and narrative methods familiar from Tale of a Forest (2012) and Tale of a Lake (2016) are well in place. The episodic and fast-paced nature drama, closely attuned to the northern landscape, legends, and the seasonal cycle, is a partial departure from the fact-based nature drama of the YLE Avara luonto TV series, emphasised by Panu Aaltio’s music, especially in the scenes involving the many and varied antics of the animals. The “whole family” dimension is taken into account in a rather amusing way in the small suspense scenes.

Based on texts by Antti Tuuri, the underlying concept of the film is a legend that relates itself to the world’s creation – in the sense that the fells are seen as sleeping giants. This is the basis for the tour of the arctic landscape, beautifully shot by Teemu Liakka, in which myths and old beliefs about the animal kingdom literally take wing at times. The exquisite underwater cinematography is of the assured quality of Matila Röhr productions. (Harri-Ilmari Moilanen)