Northern Film Festival focuses on the mental landscape of Finland 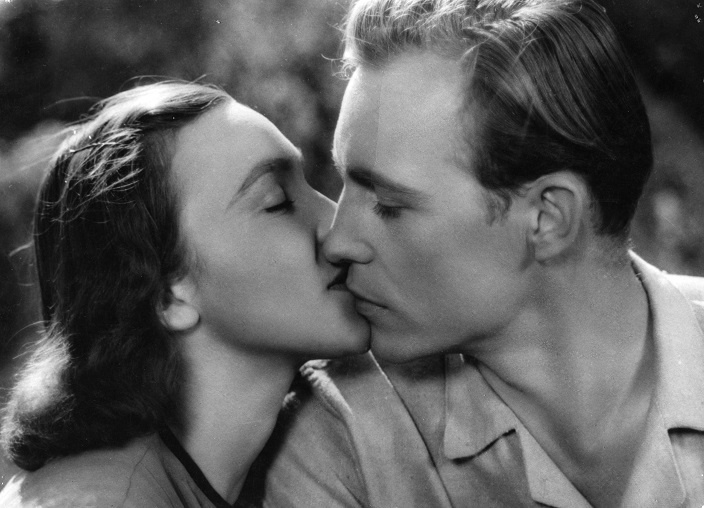 Northern Film Festival in Leeuwarden focuses on the mental landscape of Finland with four classics of Finnish cinema.

Midnight Sun Film Festival proudly presents Finland 100 Years – Through the Eyes of Cinema – a series of hand picked film treats in a special series put together to celebrate Finland’s 100th year of independence. The festivities got a kick start at the end of September as Reykjavik International Film Festival screened an extremely rare selection of early works by Aki and Mika Kaurismäki, produced by their legendary production company Villealfa. Centenaries continue at the Northern Film Festival in Leeuwarden, Netherlands. The festival focuses on the mental landscape of Finland.

The journey begins with a rural tale of love, death and new beginning as repressed emotions burst in the light of bright summer night in Valentin Vaala’s adaptation of Nobel laureate F. E. Sillanpää’s People in the Summer Night (1948). Screened together with Aki Kaurismäki’s charming warm comedy Take Care of Your Scarf, Tatjana! (1994), this seemingly odd double bill brings us iconic characters and the sheer beauty with shimmering black and white cinematography.

Erik Blomberg’s The White Reindeer (1952) is equally breathtaking experience. The exotic landscape of Lapland evolves into a mystical, atavistic series of events. Beneath the folkloristic setting this ballad achieves a timeless quality of anguish and bewitchment as Mirjami Kuosmanen performs the role of a lifetime.

To complete the selection, Mika and Aki Kaurismäki’s joint venture The Worthless (1982) lays foundation to the present-day Finnish film. Aki as the screenwriter and Mika directing a rising star Matti Pellonpää who runs from the police and criminals through the desolate country.

These four definitive classics of Finnish cinema will convey us to a landscape that once was. They will invite us to embrace the gallery of emotions that is the mental landscape of Finland.

Northern Film Festival in Leeuwarden from the 8th to 12th November, 2017:

Midnight Sun Film Festival has created the series in co-operation with Finnish Film Foundation, Finnish Film Institute, Ministry of Foreign Affairs, Finnish Cultural and Academic Institutes and Finland Festivals. Events are funded by Centenary Board and the county of Sodankylä. Finland 100 Years – Through the Eyes of Cinema is part of the official centenaries.