The Midnight Sun Film Festival A Success Once Again 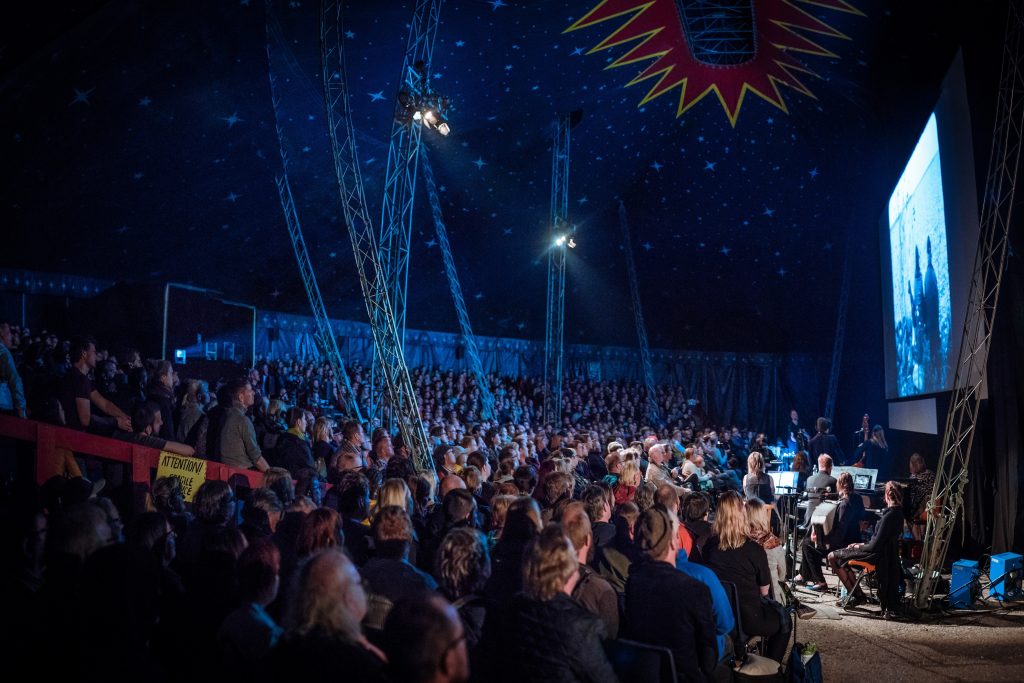 This year’s main guests are both true icons of European cinema: Carol Saura has been considered among the most important Spanish directors for over half a century, while Hanna Schygulla is among the central actors of New German Cinema  and was the go-to actress of Fassbinder. The festival’s international atmosphere was heightened by the presence of Bertrand Bonello, one of new French cinema’s most significant directors, Danish director Per Fly who is known for his “class trilogy”, and Kai Wessel, who came to the festival with his acclaimed film Nebel im August.

This year’s Finnish guests included singer Sinikka Sokka, who charmed in Peter von Bagh’s farewell film Songs from Utopia, and actress Eija Pokkinen whose fateful presence could be seen in the films The Green Widow and Onnenpeli. Director Selma Vilhunen and actress Paula Vesala were also at the festival to present their popular film Little Wing.

Juho Kuosmanen and Oona Airola drove the audience wild at Thursday’s sold out silent film screening of Moonshiners / Romu-Mattila and a Beautiful Lady, which was accompanied by Kino Orchestra Ykspihlaja and effects guru Heikki Kossi. In addition to Songs from Utopia, the Finnish premieres at the festival included Thomas Laine’s acclaimed debut feature Virality.

Naturally The Midnight Sun Film Festival also celebrated Finland’s 100th anniversary. The celebration started on Wednesday with a matinee on Finnish cinema and history, while on Thursday the Sodankylä Municipal House hosted a celebration of 100 years of science-making in Sodankylä to a full crowd. Professor Esko Valtaoja spoke at the Municipal House and also began a new Carte Blanche tradition at the festival with screenings of his favourite films La Chinoise and The Mirror.

Finland’s centennial was also celebrated in the “Finland 100” series of screenings and scholar Lauri Piispa’s Master Class on the lost treasures of Finnish cinema.

As usual, the special screenings at the Big Tent attracted the most amount of audience. On Saturday night, the Big Tent was busting at the seams with an ecstatic audience as Chamber Orchestra Avanti!, conductor Gabriel Thibaudeau and soprano Reetta Haavisto accompanied the screening of The Phantom of the Opera. Director Neil Hardwick introduced the karaoke screening of his film If You Love on late Saturday night. Olavi Uusivirta did a magnificent job as the pre-singer of the screening, which united different generations via evergreen classics. The screening of the Cannes winner The Happiest Day in the Life of Olli Mäki at the Big Tent was also sold out.

The most popular Master Class at this year’s festival was Fukushima I, a series of nuclear short films curated by Olaf Möller and Mika Taanila. The annual Sodankylä Prize was awarded to doctor of film art Eeva Kurki. The audience voted to rescreen Carlos Saura’s Cría cuervos and the film will be shown as the final film on Sunday.