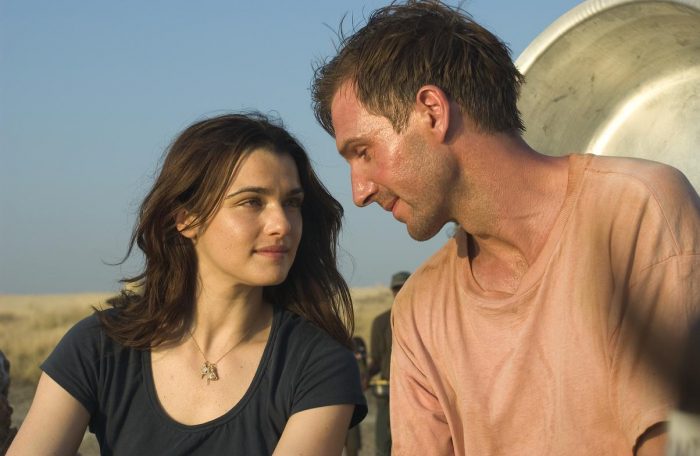 The 34th Midnight Sun Film Festival kicks off on Wednesday, June 12th, with the Finnish premiere of Arttu Haglund’s film Gone. The film is celebrated at the movie theatre, Lapinsuu in the afternoon. At night Brasilian director Fernando Meirelles will arrive at Lapinsuu to present his stylish thriller The Constant Gardener to the opening day audience. French auteur Arnaud Desplechin arrives to Sodankylä with his newest film Oh Mercy!, recently featured in Cannes. A great bunch of domestic and international filmmakers are already exploring the atmosphere of Sodankylä’s streets. The new Cinema Kitinen movie theatre will screen short films in the opening day’s free screening and the Arctic Exchange for school children will be held in the Small Tent.

The festival’s opening day screening will start at 20 pm at the movie theatre Lapinsuu. Brazil’s most internationally well-known director Fernando Meirelles will arrive to the festival’s opening day screening to present the thriller that sealed his international success, The Constant Gardener (2005). The movie is based on John Le Carré’s novel and features Ralph Fiennes and Rachel Weisz, who won an Oscar for her part, in the leading roles.

The festival’s programme offers two new film gems straight from the recent Cannes Film Festival. French auteur Arnaud Desplechin, who will arrive at this year’s Midnight Sun Film Festival, will present his newest film Oh Mercy!. The film takes place in his hometown, Roubaix, a decayed industrial town, and analyzes a local murder mystery from the point of view of both the criminals and the police. Brazilian director Karim Aïnouz’s melodrama The Invisible Life of Eurídice Gusmão takes place in Rio De Janeiro of the 50s. It won the Un Certain Regard at Cannes, the same prize won by Juho Kuosmanen’s The Happiest Day in the Life of Olli Mäki three years ago.

Along with Meirelles and Desplechin arriving guests include one of the brightest stars of Sweden’s actor-directors, Pernilla August, the great names of Iranian cinema, Mohsen Makhmalbaf and Marzieh Meshkini and filmmaker, critic and festival director Kent Jones. Representing the younger generation of filmmakers will be the well-known name of experimental film, Johann Lurf and the Berlin Film Festival -distinguished Nora Fingscheidt and Mark Jenkin. Sonora Broka will be guiding the festival audience to the depths of the Baltic cinema and in the silent film concerts the audience will enjoy the virtuosity of pianist and multi-instrumentalist Stephen Horne. In Friday’s silent film concert, A Cottage On Dartmoor, Horne will be the one making the magic happen, while in Saturday’s screening of Fragment of an Empire he will be accompanied by percussionist Martin Pyne.