TAKE CARE OF YOUR SCARF, WORLD! 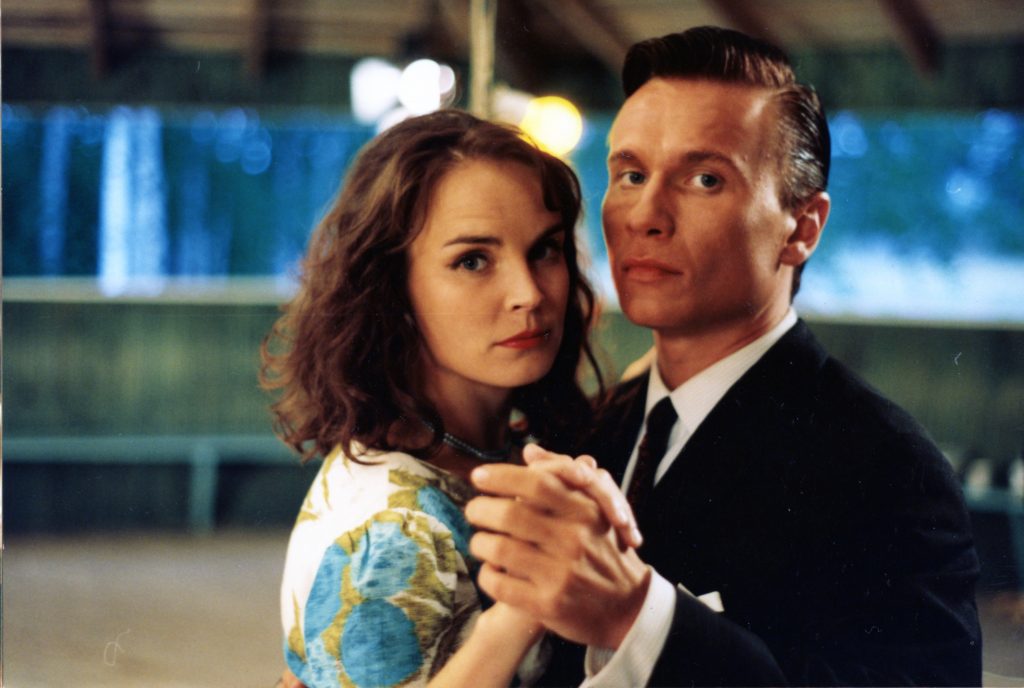 FINLAND 100 YEARS – THROUGH THE EYES OF CINEMA PRESENTS A SERIES OF FINNISH FILMS TO THE WORLD.

For the next few months rest of the world will be able to take part in celebrations of Finland’s 100th year of independence as Midnight Sun Film Festival presents a series of rarely seen classics, cult gems and other Finnish quality features from the past and recent years. Together these pearls paint a fascinating picture of Finnish mental history seen through the eyes of the most talented local filmmakers.

At the end of September Reykjavik International Film Festival screens an extremely rare selection of early works by Aki and Mika Kaurismäki, produced by their legendary production company Villealfa. In November Leeuwarden highlights Finnish films in an event focusing on Northern cinema. Tokyo enjoys a special selection of films hand picked by Aki Kaurismäki himself in ”Aki Kaurismäki Carte Blanche“.

Midnight Sun Film Festival has created the series in co-operation with Finnish Film Foundation, Finnish Film Institute, Ministry of Foreign Affairs, Finnish Cultural and Academic Institutes and Finland Festivals. Events are funded by Centenary Board and the county of Sodankylä. Finland 100 Years – Through the Eyes of Cinema is part of the official centenaries.