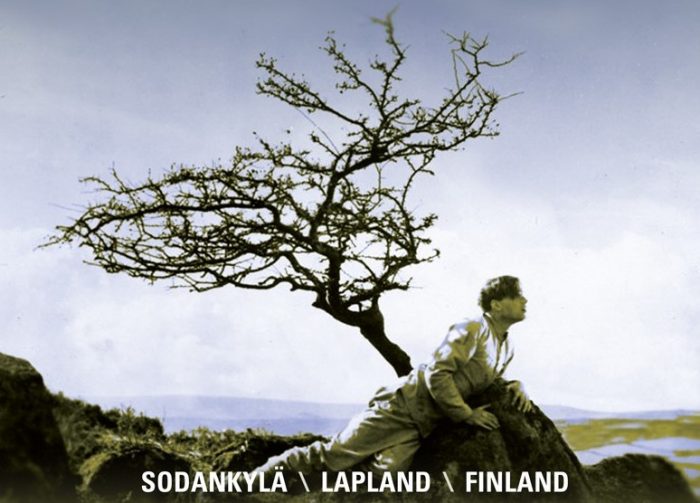 The 34th Midnight Sun Film Festival’s (12.–16.6.2019) highly anticipated silent film concerts introduce a British melodrama and a striking Soviet classic. Both concerts have been composed by British master pianist Stephen Horne. We are excited to welcome one of the world’s leading silent film accompanists to the festival as performer as well as composer. Friday night’s silent film is accompanined by multi-instrumentalist Horne alone, Saturday night’s Soviet classic is accompanied by Mr. Horne and percussionist Martin Pyne.

Friday night’s festival highlight will be a jealously-fuelled, masterful melodrama from the United Kingdom, A Cottage on Dartmoor (1929). Directed with a genius eye, Anthony Asquith’s cinematic treasure is notable for it’s memorable aesthetic.

The Saturday night movie is Fragment Of An Empire (1929). Following years of war and revolution induced trauma, a soldier returns from the front for yet another battle – confronting an unrecognisable Leningrad. Director Fridrikh Ermler was a master of silent film, inspiring numerous Soviet, cinematic giants to come. The film will be a new 35mm film copy meticulously restored by Eye Filmmuseum in Holland.

Both silent movie concerts have been composed by British master pianist Stephen Horne, one of the world’s leading silent film accompanists. We are excited to welcome him to the festival as performer as well as composer. A multi-instrumentalist, he often combines a number of different instruments during one film performance. On Friday night the festival hosts a solo performance and on Saturday Mr. Horne is accompanied by percussionist Martin Pyne.

Midnight Sun Film Festival’s first, highly anticipated news about the upcoming festival will be released at the end of April.