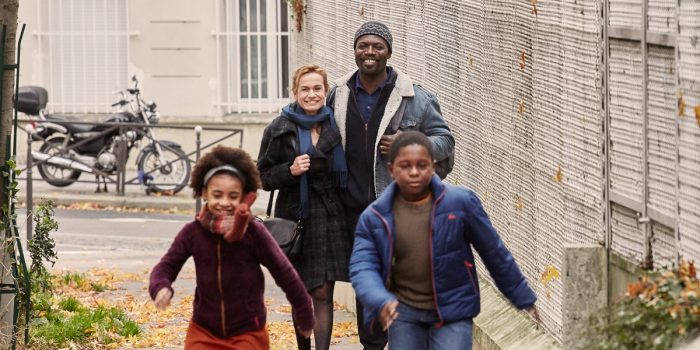 The 33rd edition of The Midnight Sun Film Festival starts on Wednesday June 3rd with the Eternal Youth of Cinema matinee at the Kitisenranta school. In the afternoon the festival offers a unique screening of Erik Blomberg’s The White Reindeer accompanied by a choir, a selection of short films from the indigenous film festival Skábmagovat, as well as an Academy Award winning sci-fi spectacle. A formidable number of Finnish and international filmmaker guests will already be present on the first day of the festival.

The Eternal Youth of Cinema matinee takes us on journey through the history of cinema, introducing various masters of the art of cinema, such as Jean Vigo.

Skábmagovat is an indigenuous film festival held in Inari each January. Wednesday’s early afternoon screening of selected short films from the festival promises tales of love and respect for one’s culture and land, as well as discovering one’s roots and identity.

The Wednesday screening of The White Reindeer at the Big Tent is accompanied by the 40 person strong mixed choir Ruamjain. This classic film exudes Lappish mystique and was the very first film screened at the first edition of the festival on June 13th 1986.

This year’s opening screening features A Season in France by the pioneer of African cinema, Mahamat-Saleh Haroun. The director will be present at the screening. Other international guests this year include the Swiss director Barbet Schroeder, who arrives to Sodankylä with his wife, the distinguished actress Bulle Ogier. French director Olivier Assayas returns to The Midnight Sun Film Festival to present a Master Class on Ingmar Bergman. Other main guests at the 2018 festival are the Spanish master José Luis Guerín and the German auteur Dominik Graf. From the younger generation of directors the festival will feature Katharine Wyss and Anja Kofmel from Switzerland as well as Germany’s Thomas Stuber. Their award winning films will enjoy their Finnish premieres during the festival weekend.

The numerous Finnish filmmaker guests at the 2018 festival include Kristiina Halkola, Eero Melasniemi, Heikki Kujanpää, Mikko Mäkelä, Olavi Uusivirta and Matleena Kuusniemi, as well as many others.

The full programme is available online.