The Moonshiners and other Finnish gems in London Barbican Centre 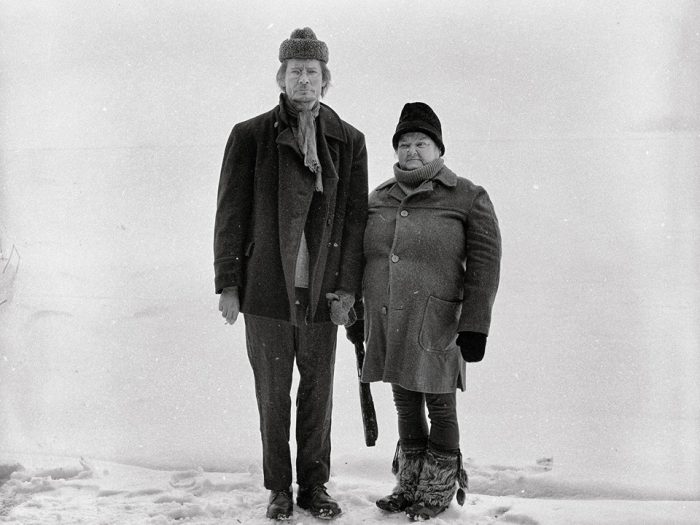 Midnight Sun Film Festival’s Finland 100 years – Through the Eyes of Cinema continues this week in London Barbican Arts Centre! Juho Kuosmanen – the man behind last year’s hit film ‘The Happiest Day in the Life of Olli Mäki‘ (Un Certain Regard winner 2016) arrives in London with a remake … of the first Finnish film ever! The Moonshiners (1907) is the oldest Finnish fiction film, but as all it’s copies have disappeared, Kuosmanen had to remake this gem about – well, moonshiners. The film is shown together with Kuosmanen’s previous silent short film Romu-Mattila and a Beautiful Lady. Both films are accompanied by Ykspihlajan Kino-orkesteri band and the internationally renowned foley wizard Heikki Kossi.

Other Finnish films screened under the title Finland: Independence Day include Valentin Vaala’s People in the Summer Nights, Nyrki Tapiovaara’s poetic thriller Stolen Death, Risto Jarva’s story about escaping the rat race A Year of the Hare and Aki Kaurismäki’s deeply human The Match Factory Girl, which is screened together with The Land of Happiness by Markku Pölönen. The cherry on the birthday cake is the winner of this year’s Nordic Council Film Prize, Little Wings by Selma Vilhunen.

Finland: Independence Day at the Barbican Centre in London from the 29th November until 3rd December, 2017.